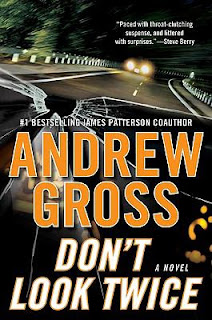 Excerpt: Virtually every novelist in America fantasizes about being picked to appear on Oprah Winfrey’s talk show. But now an increasing number of writers have discovered a new champion: Glenn Beck, the outspoken media darling of populist conservatism.

On his radio show and cable television programs, first on CNN Headline News and now on the Fox News Channel, Mr. Beck has enthusiastically endorsed dozens of novelists, a majority of them writing in the thriller genre.

Books mentioned in this article.

The Doomsday Key by James Rollins.
35 copies in LINKcat. 8 holds.

Pursuit of Honor by Vince Flynn.
28 copies i nLINKcat. 239 holds.