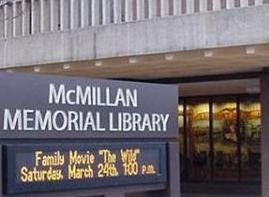 The Macmillan Memorial Library in Wisconsin Rapids is showing a series of classic American Western films on Tuesday afternoons during November. If it wasn't such a long drive from Middleton, Retiring Guy would be there.

In a variation of another popular program, some libraries now offer "book-to-film" discussions. 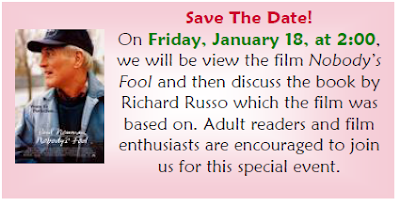 Those of us who worked in libraries during the first half of the 1980s recall how the emergence of videotapes and VCRs put a huge dent in our film programs. The Oshkosh Public Library used to host "Monday Night at the Movies" series in the spring and fall. Average attendance per film: 40.

Here are a couple of publicity bookmarks. 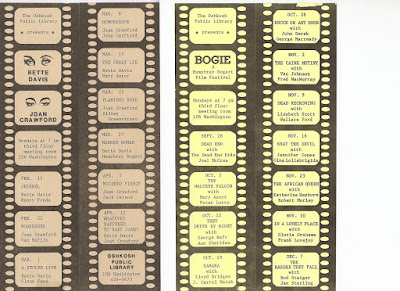