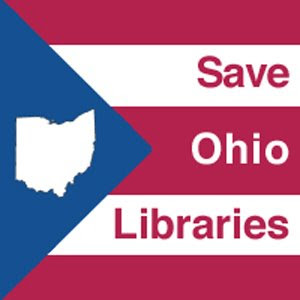 For decades, Ohio generously supported its public libraries, and our communities enjoyed libraries that were the envy of the nation.