Put This in your December 2009 Reminder File 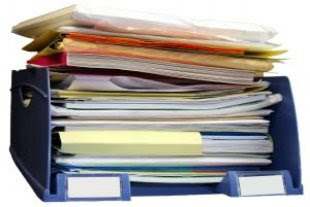 Excerpt: It’s always nice to start out with a joke, but there’s nothing funny about this economy,” Chicago Federal Reserve researcher Bill Testa told the Smith and Gesteland Executive Speaker Series at Edgewood College Tuesday.

Despite the impact of losing GM in Janesville, Federal Reserve Bank of Chicago research V.P. Testa said Wisconsin has probably seen the bottom of this “Great Recession.”

Too late to have any impact on 2010 municipal and county budget deliberations.
Posted by Retiring Guy at 3:39 PM