OK, Maybe Not So Smart In This Case 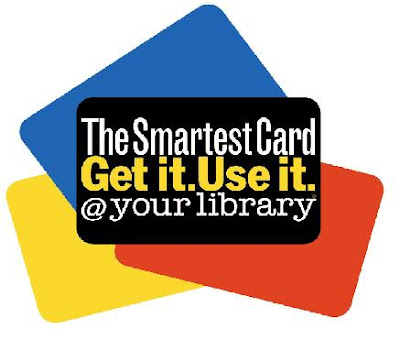 Excerpt:
According to a criminal complaint:

A bartender at Cozy Bar, 116 E. Mill St., called police about 2:30 a.m. Feb. 22 after discovering lights on, a cooler open and a window screen cut in the basement.

She also found Lehnhardt's Mead Public Library card on the floor by a door, where it appeared to have been used in an attempt to unlock the door.

Labels: the scene of the crime